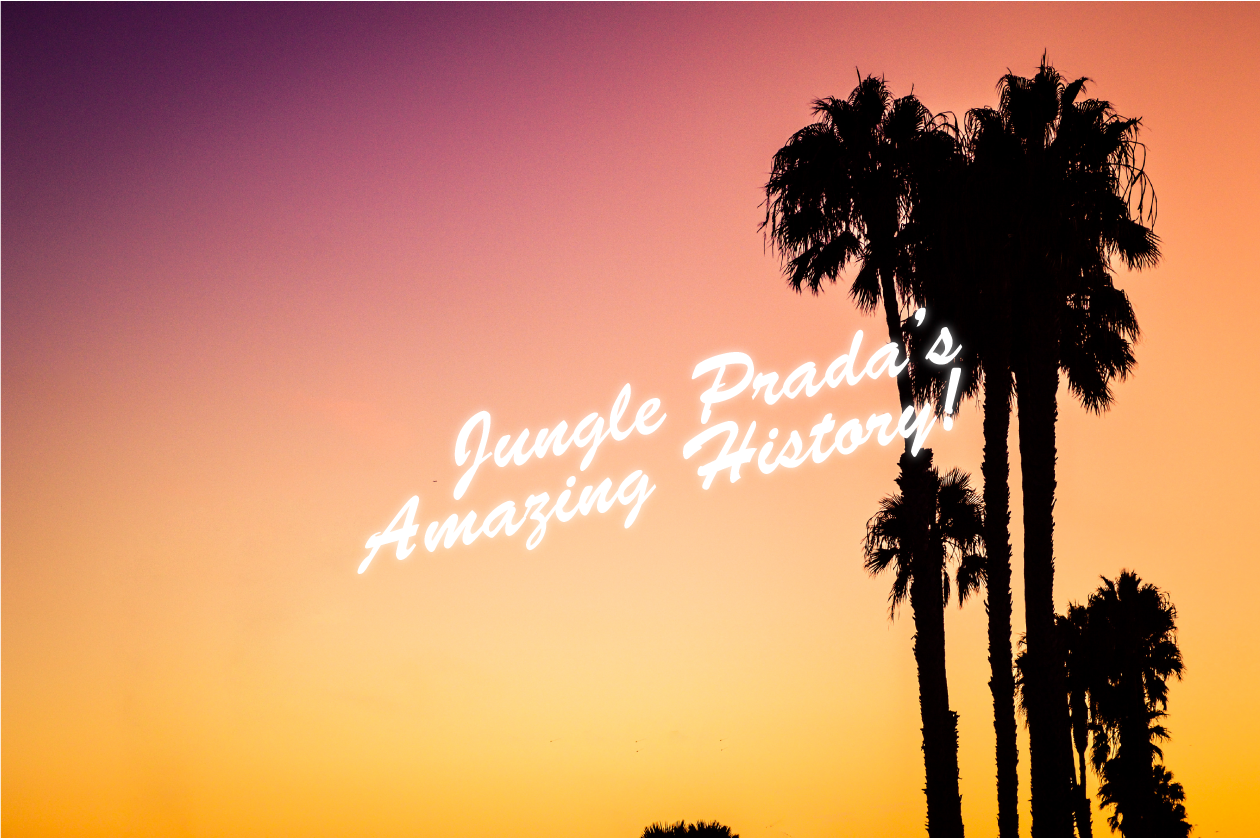 Plymouth Rock, Jamestown, the Lost Colony of Sir Walter Raleigh — Did you know we have a site older than them all? It was right here in St. Petersburg 480+ years ago, when the first European who toured our continent set off from a shady ridge next to what is now a parking lot in Jungle Prada. His name was Panfilo de Narvaez

The Tocobaga Indian occupied much of western Florida about 5,000 years ago. Several “mounds” are found in and around the Jungle area. The mound across from the Jungle Prada is a miden or “trash” mound. Local developer and historian Walter P. Fuller (located the mound) stating that Spanish explorer, Panfilo de Navez, landed along the shores of Boca Ciega in 1528.

The same Walter P. Fuller developed the Jungle Country Club hotel, “the crown jewel of the Jungle” in 1925. This grand hotel was the first of three hotels built on the western portion of Pinellas Penisula. This setting allowed the hotel to offer a variety of recreational activities not as readily available at the other “in town” hotels. Fuller’s hotel featured golf, horseback riding, a full line of water sports, and even flying lessons at the adjacent Piper Fuller Airport. The hotel was also the site of the first radio station in St. Petersburg, now WSUN, offering lobby side broadcasts. He also created the Jungle Prada, and the Gangplank, the area’s first nightclub which such “notables” as Al Capone frequented.

In 1945, the Jungle Country Club Hotel and the golf course were sold to Admiral Farragut Academy. In the late 1940’s and 1950’s, the Academy sold portions of the original golf course which were subsequently developed into single family homes… Thus, street names such a Bogie, Stimie, Par and Follow Thru are all that remain of the old golf course.